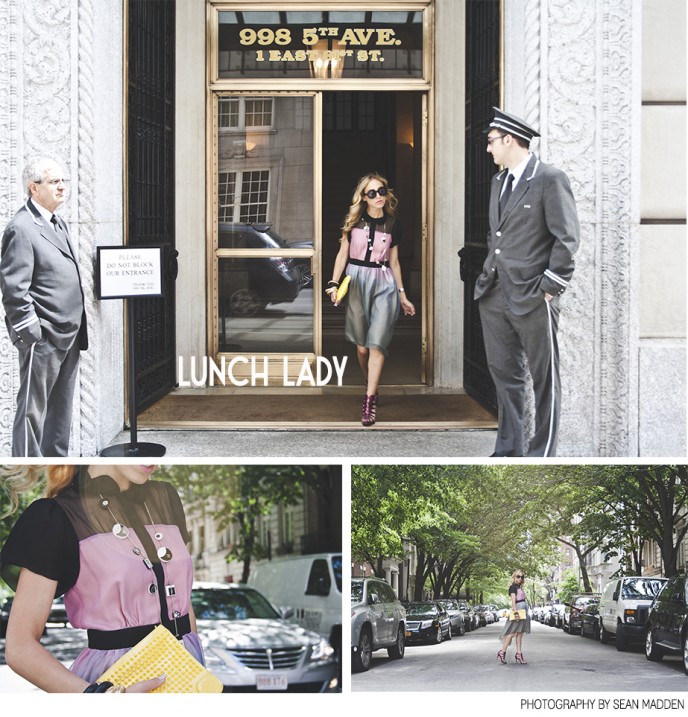 For a minimal schvitzer like myself (I recently stopped wearing deodorant all together, thanks to some wise words from my friend Cameron Diaz), I love the way silky fabrications feel on warm summer evenings. Georgette and washed silk have a way of dancing in the midsummers night's breeze.

I could continue writing about how great a silky summer shift looks draped over my not-so-sweaty armpits, but I have a feeling you're more interested in the fact that I stopped wearing deodorant. Well, here's the deal...

Into skin. Into showing skin.

Into showing skin during all seasons in fresh silhouettes.

Like this off the shoulder Lolita moment... she's daring and refined, and quite "buttoned up" one would say with the help of her classic tube skirt.

She's the perfect answer to a cocktail party, extravagant dinner party, or second date. She is, however, missing one crucial accessory:

It's easy to get swallowed into a financial burden during wedding season-- between gifts, travel arrangements and making sure your lewk is hotter, chicer and newer than that **#^%! brunette sitting across the aisle from you in those brand new Tabitha Simmons heels. Why her?

Don't get mad, just sit up straight and let your side boob do the talking...
Continue reading...

Isn't it magical how you can escape into a world that only movies and picture books describe with a simple draping of fabulousity? To think that just minutes before putting on this lewk, I was just another gal in sweats. But here, now, looking back, I was e.v.e.r.y.t.h.i.n.g. in knit and fur and suede and leather, oh my!

Throw on a a pair of sky-high Alaia heels? Unstoppable.

After all, confidence sometimes shines brightest through a semi-sheer knit dress in the coldest of winter months... 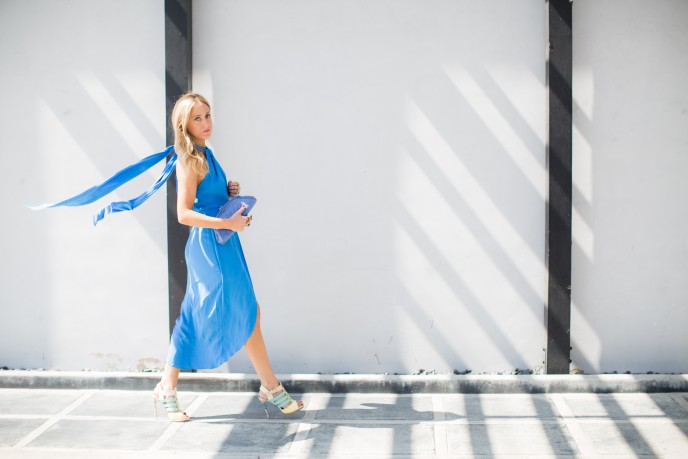 A dress can put a woman in a thousand moods! This midi dress? Confidence and power.

These days, I'm finding the longer the length of the dress, the seemingly sexier it is. That's not to say that I don't still grab for my minis, but these midis have recently stolen my heart.

I recommend thinking out of the box with a dress like this. It's a sure bet for cocktail attire, but also for an evening out with friends. Paired with a low-key wedge, it's even a perfect Sunday brunch go-to. It's dressing up without the fuss.

How do you wear your midis? 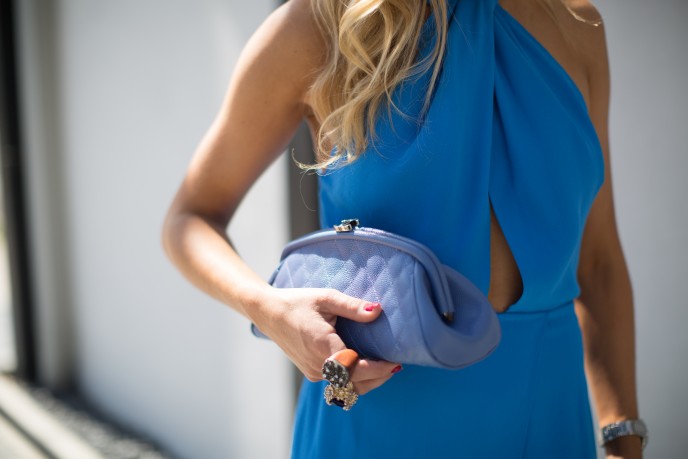 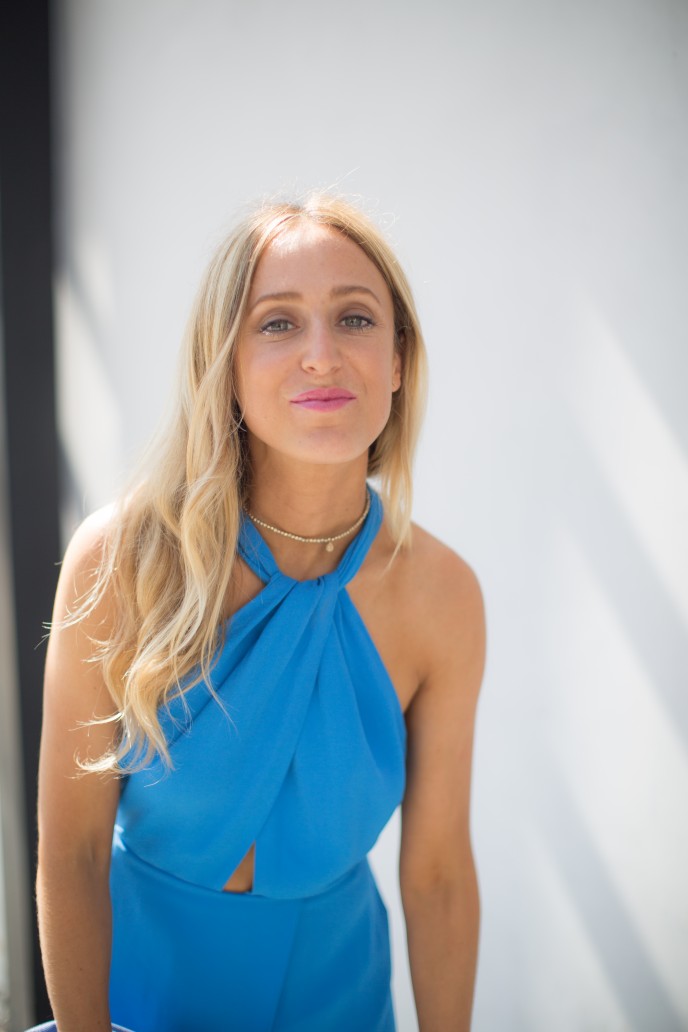 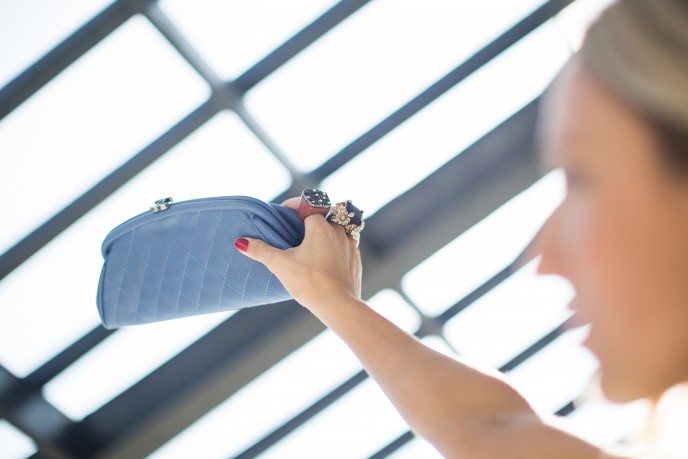