posted by Elshane on Oct 26 2014, under Home Decor/Entertaining 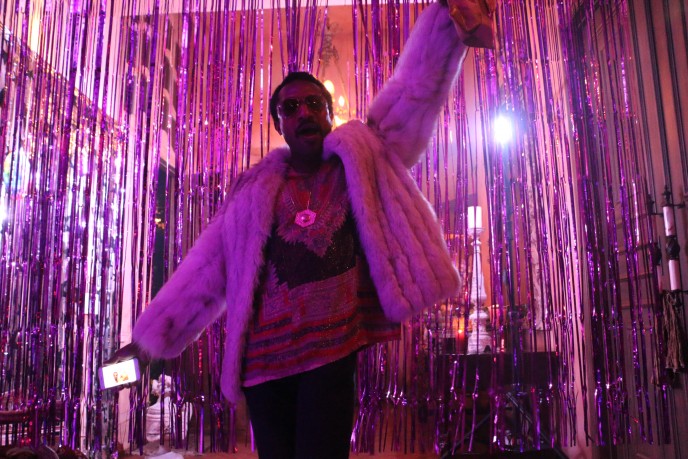 I'm six weddings deep into wedding season, and it's only been five weeks! Good thing I have a wild, wild west wedding to look forward to next spring... in Istanbul!

I remember the last time I was in Turkey-- you could find me haggling with the tapestry dealers in the Grand Bazaar or {raging} like a classic American dancer with moves like Elaine Benes (old Seinfeld reference) at clubs on the Bopshorus after midnight. I took a hefty side trip to Bodrum, the Saint-Tropez of Turkey and spent most of my time tanning topless on boats and eating Manti (Turkey's finest #eeeeasts-- essentially, spaghetti Bolognese, dumpling style).

Here are a bunch of photos that I never released on Elshane's World. I categorized this as Home Decor/Lifestyle because this culture is so rich with color and architectural inspiration, that you can't help but invite these images into your home. Dig in... 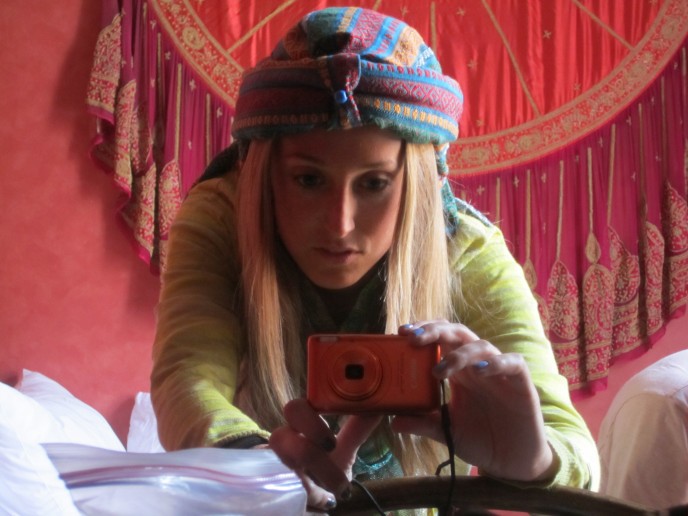 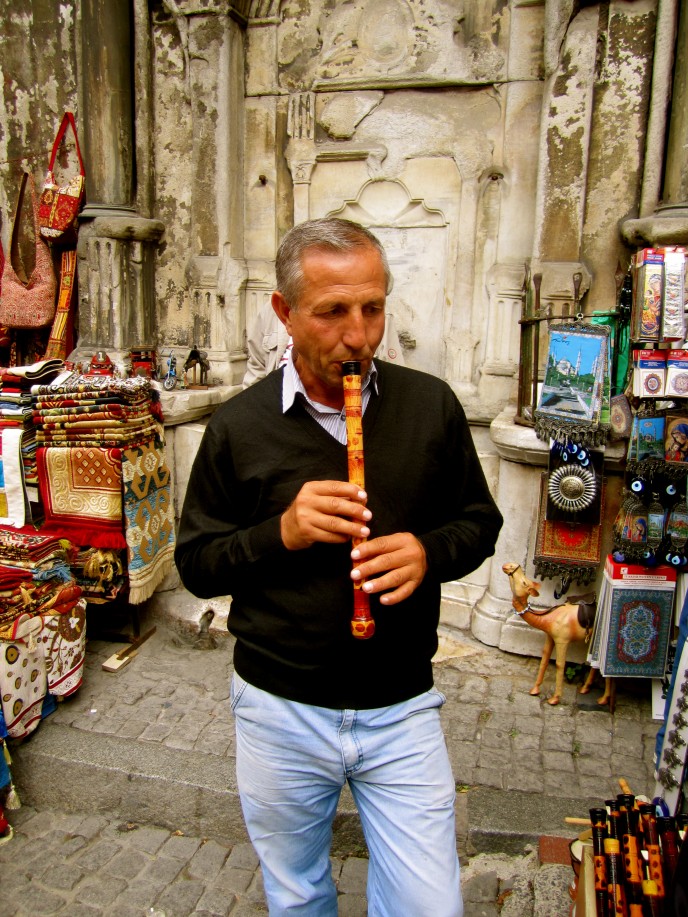 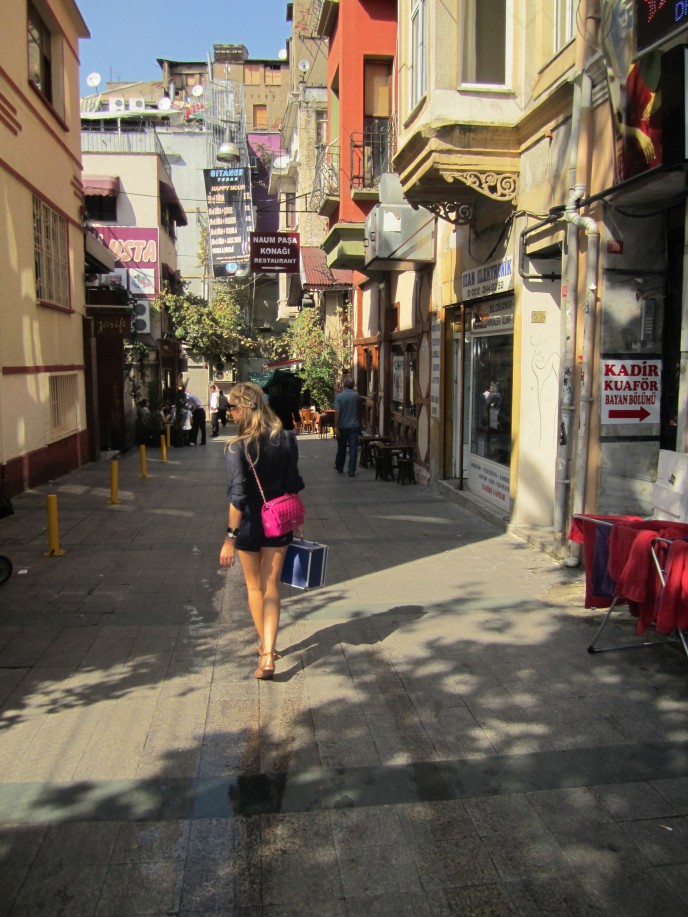 One of my favorite memories of Istanbul was a recommendation from a Turkish friend. She guided us to take a taxi to Bebek, an uber posh historic Istanbul neighborhood that sits directly on the northern coast of the European side of the Bosphorus. By the way, the Bosphorus is as grand and chic as it gets-- it's a narrow strait that gives Turkey its Eurasian title-- one side Europe, the other Asia, yet both sides Turkey!

But back to Bebek-- She recommended we start at "the #1 Starbucks in the world", which sounded silly and irrelevant as a swag-filled New Yorker, but the second we grabbed a Turkish coffee and sat on the top deck overlooking Asia, I immediately bowed down to its rightful street cred.

After our coffee, we walked. And walked. And walked. All the way down the narrow path that hugged the Bosphorus sea, weaving from district to district, past five-star hotels and waterfront restaurants, through local communities and markets-- all the while taking in endless inspiration, in awe of fellow passerby', architecture and views along the way.

This walk isn't in tour books or on websites, it was the most local, authentic experience possible. We walked 10 miles from Bebek to the Blue Mosque, and never looked back. 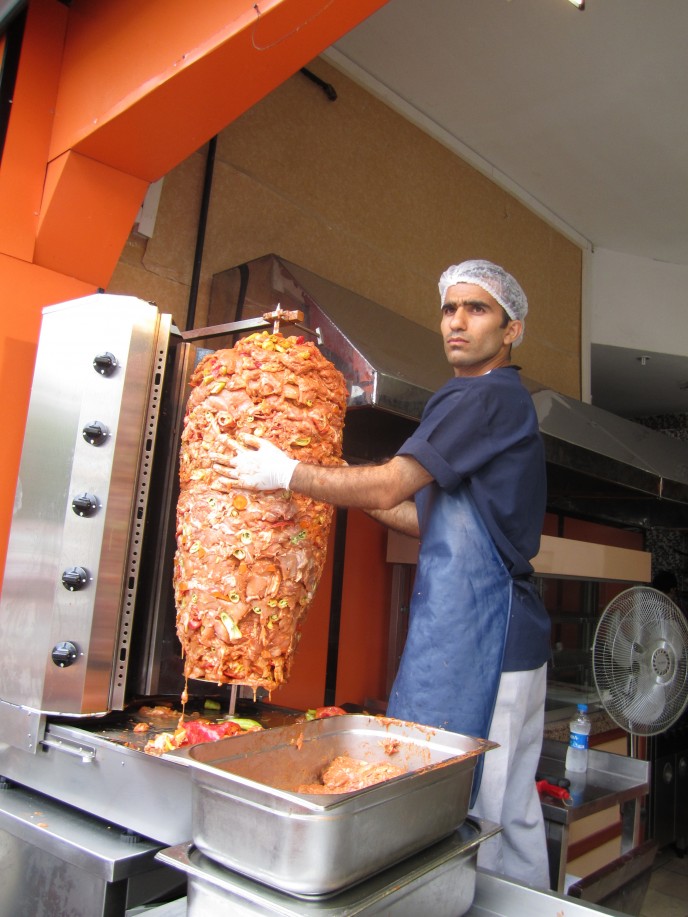 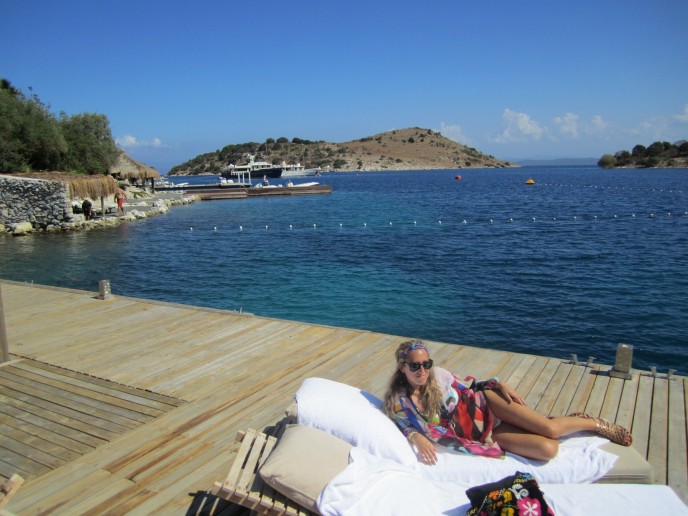 We flew to Türkbükü, Bodrum for bottomless rosé, sunshine, yacht days and some serious backgammon games. Türkbükü is a coastal town in the Turkish Riviera on the southwest side of Turkey and is a destination for some of the world's finest travelers. In liue of sandy beaches, the luxury hotels build fabulous (no, like FABULOUS) docks that jut out to the harbour off the Aegean sea.

Stay at the Macakizi Hotel. Thank me later. 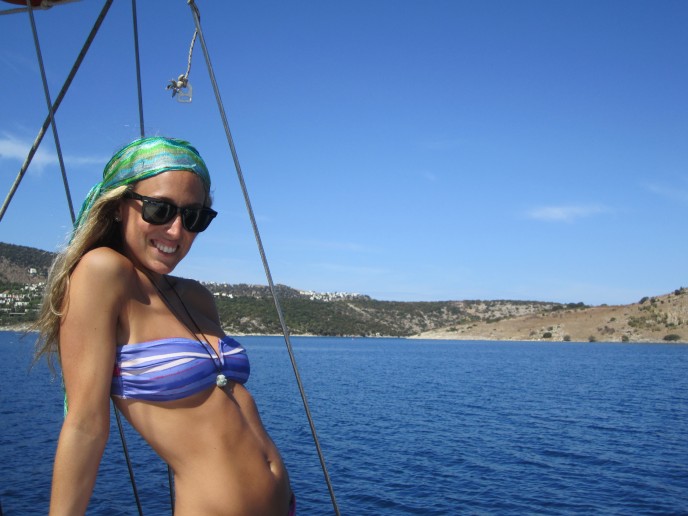